Kyoto, located in the Kansai region of Japan, is the country's seventh largest city, with a population of 1.4 million people.  Steeped in history, Kyoto is home to roughly one quarter of Japan's national treasures, countless shrines and temples, and seventeen sites recognized by UNESCO as World Heritage Sites.

Travelers to Kyoto can easily spend a week visiting the city's historical attractions such as the Kyoto Imperial Palace, Kinkakuji (Golden Pavilion), and Sanjusangendo.  All sections of the city contain more than one locale well worth a thorough visit, notably, some of Japan's oldest traditions, such as the tea ceremony, flower arranging, and geisha schooling originated in the city.  These ancient customs, while still practiced throughout Japan, can only be observed in their original setting in Kyoto.

Japan's capital city and the emperor's residence from 794 to 1868, Kyoto is known throughout the world for its stunning beauty.  Tourists are drawn year-round by the majestic palaces, statues, and villas, as well as by the carefully tended gardens; each spring, dozens of varieties of cherry trees bloom in Kyoto, and visitors are treated to time-honored hanami (blossom viewing) parties.

Kyoto is dedicated to preserving Japan's oldest traditions, yet it is also a dynamic, contemporary city.  Modern conveniences are readily available, making Kyoto a perfect destination for visitors looking to explore Japan's past without sacrificing the comforts of today.  Known as a national dining mecca, Kyoto proudly offers traditional Japanese cuisines, such as sushi, tofu and obanzi (Kyoto home-style fare).  In addition, a variety of restaurants serve everything from Korean barbecue to French cuisine.  Shopping is also a unique experience in Kyoto, with merchandise ranging from traditional Japanese crafts made by local artisans to cutting-edge couture.  Among Japan's many assets, Kyoto is one of the most prized, comparable only to the world's most dazzling places.

If you come from one of the over 50 countries with which Japan has arranged a "general visa exemption arrangement," you need only a valid passport in order to enter as a tourist (usually for up to 90 days); otherwise, you need to apply for a visa before coming to Japan.  All foreign tourists in Japan are required to carry their passports with them at all times.  Please contact your closest Japanese embassy or consulate to make sure you have all the required documents before traveling to Japan.

The Japanese currency is the Yen.  Coins come in 1 Yen, 5 Yen, 10 Yen and 500 Yen.  Bills come in 1,000 Yen, 2,000 Yen (very rare), 5,000 Yen and 10,000 Yen.  As a traveler in Japan, be aware that most Japanese ATMs do not accept foreign credit cards.  Only the international ATMs found in post offices and in a few major department stores and airports accept foreign credit and debit cards.  Japanese banks are usually open Monday to Friday from 09:00 to 15:00.  Currency exchange services will be available at the convention center.

The voltage throughout Japan is 100 Volt which is different from North America (110V), Central Europe (220V), and most other regions of the world.  North American made equipment will work fine in Japan without an adapter and vice versa; however, caution should be taken as some sensitive equipment may get damaged.

Osaka's Kansai International Airport is the closest international airport to Kyoto.  The quickest way to get to Kyoto from the Kansai International Airport is by the direct JR Haruka Limited Express (70 minutes).  The cost is 3,690 Yen.  Tickets can be purchased by machine or at the ticket counter, located just a few minutes' walk from the baggage claim area of the Kansai Airport.  The JR Airport Line and JR Kyoto Line are also available, though you must transfer at the Osaka Station.  The trip takes 100 minutes, but only costs 1,830 Yen.  Direct airport buses take about 100 minutes and cost 2,500 Yen.

Sky Gate Shuttle is the door-to-door jumbo taxi service between Kyoto and Kansai Airport (KIX) operated by MK Taxi.  Other companies offer a similar service, however MK allows bookings from overseas via the internet.  The service costs 3000 Yen one-way between the airport and the individual's hotel in Kyoto.  Passengers are met on arrival at KIX by the driver.  The service between Kyoto and the airport is timed for smooth check-in to the designated flight. Due to traffic conditions the taxi is slower than the train, but the personal touch makes it worth the time.

Cell phones from countries other than Japan are not likely to work in Japan; however, it is suggested you contact your cell phone service provider to see if your service will accommodate the frequency available in Japan.  Rental phones are available from Telecom Square, Inc.  Your order can be placed on the internet, and the cellular phone will be delivered to your hotel, or it can be picked up at the airport.

Public telephones are readily available; however, international calls can only be made from certain phones.  Telephone cards, which can be used to pay for calls, are sold at kiosks and vending machines.  Internet access will be provided at the convention center by both email kiosks and a wireless LAN (802.11b technology). 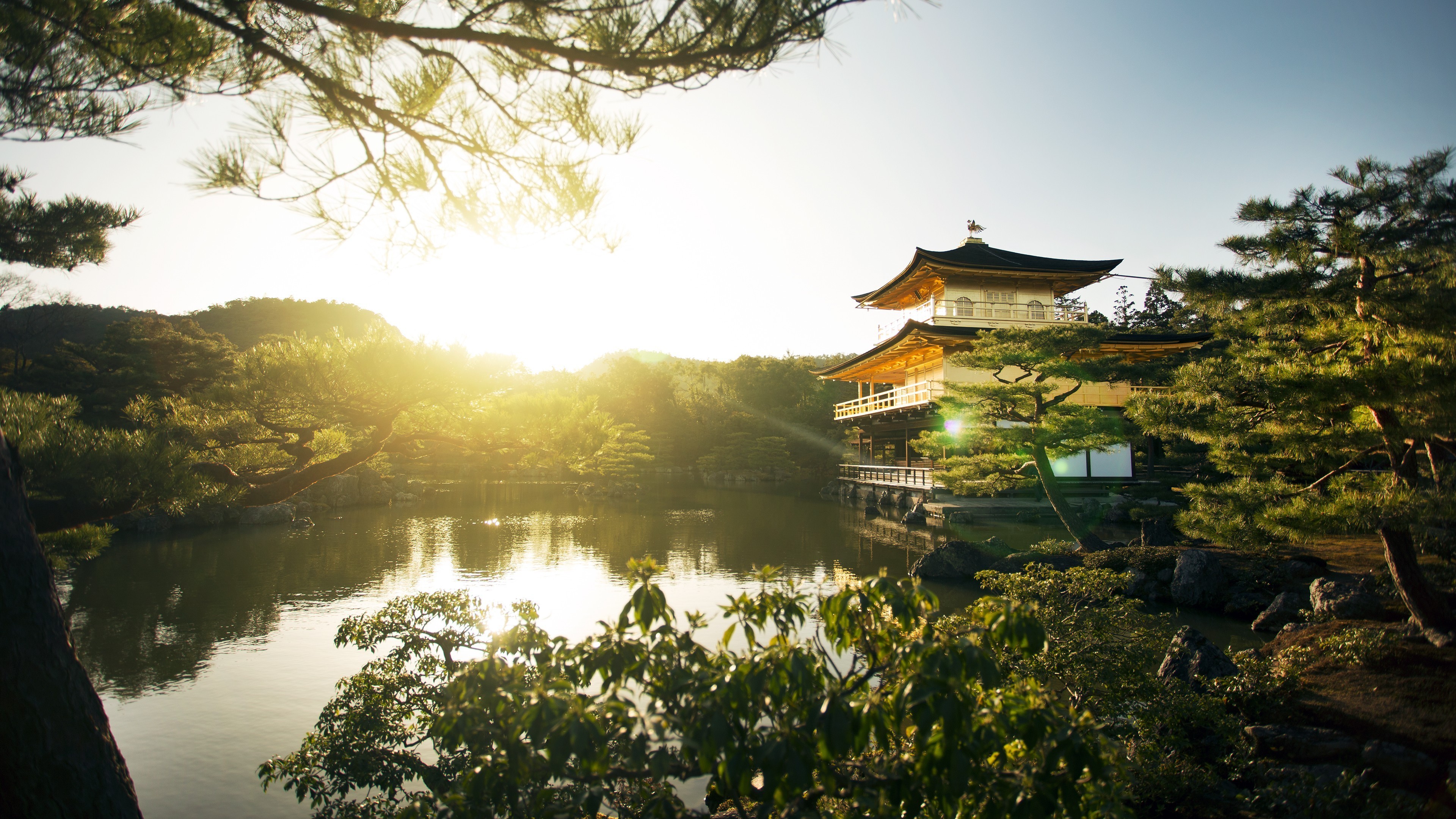